Danas Company for international transportation is a well-equipped and professionalized land transport company with all its assets.

Danas Company aims to provide high quality services in the field of transportation since its foundation. 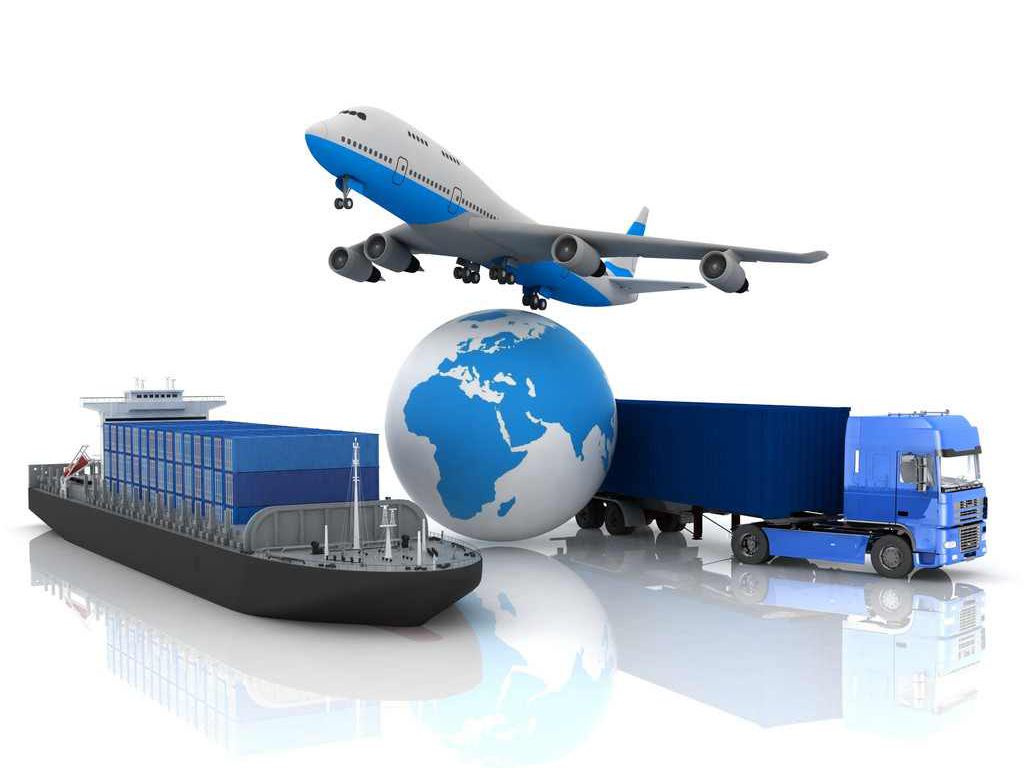 - Established its own transportation company under the name of Danas Company for general trading (Import-Export) in Duhok city.

- Organized the customs clearance for its customers at Ibrahim Khalil customs in association with a professional customs broker.

- Changed the warehouse in Germany from Hanover to Munich and transported more than 300 shipments from all around the world to Kurdistan region and Iraq.

- Arranged and organized the transportation of the goods from Duhok to south of Iraq.

- Opened a new temperature controlled warehouse for the partial goods in the Netherlands.

- Arranged and solved the matter of issuing the export declaration within Europe.

- Arranged and solved the Intertek certificate for goods.

- Arranged the transportation of the partial goods within Europe to Danas warehouse in Germany, Italy and the Netherlands. 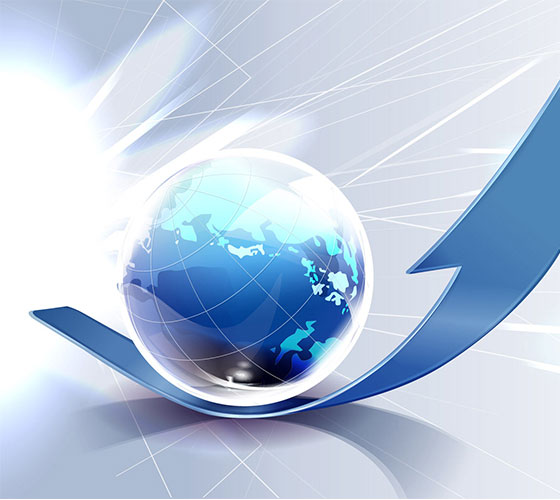 Continuously increase the value we add to our customers and society by: 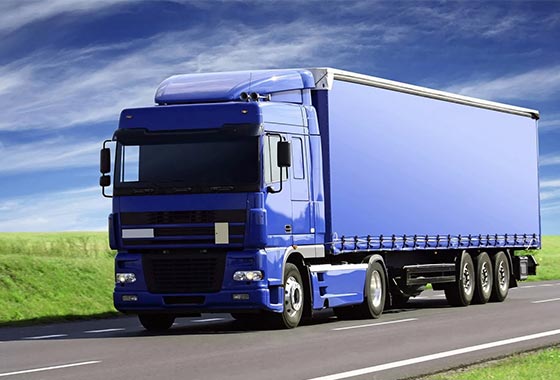 Danas Company provides integrated services and best transportation prices for transporting the goods by Land Transport for many countries. 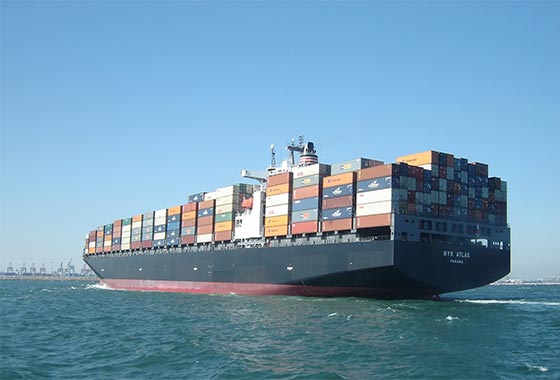 We offer Sea Transportation services for our customers’ demands with the best shipping quotes. 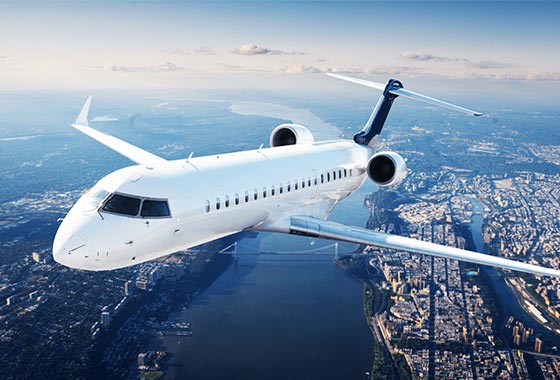 We offer airfreight solutions for our customers' demands. 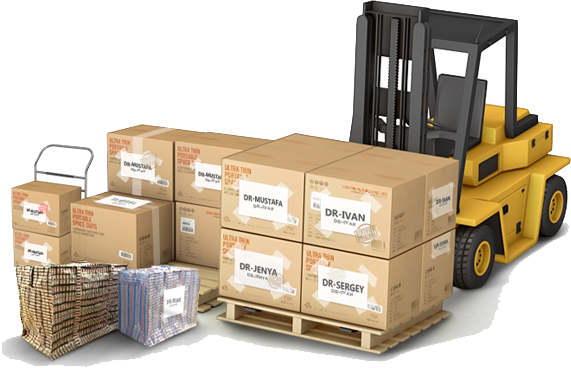 Need any help just send a message via our email address